At the Annual General Meeting held by Zoom on Thursday 21st January the following office-bearers were appointed. 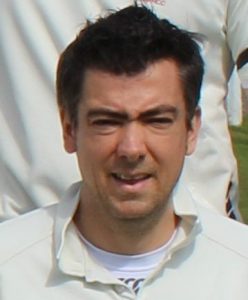 A copy of the Secretary’s report on the season can be read here.   Click link below –