The 1st XI added Grange to their success list with an exciting win in the fourth T20 match of the Masterton Trophy series. 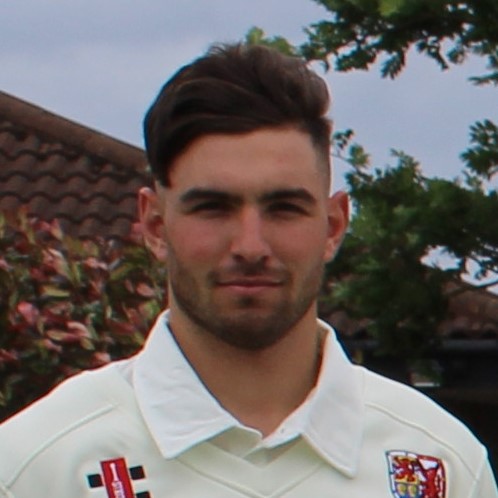 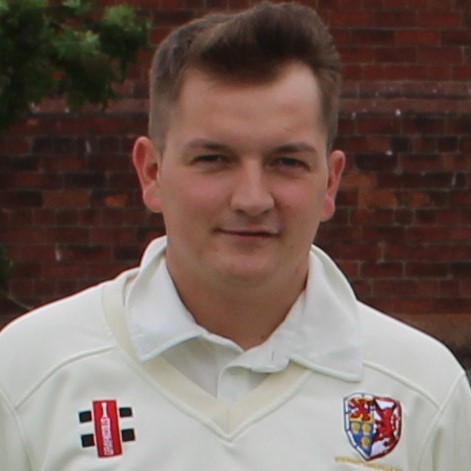 Stew Mel fielding the same team which had beaten Heriot’s at the weekend won the toss and elected to bat first. Grange opened their bowling with T Foulds and C Shorten. Patrick Ritchie and Ben Wilkinson were early victims and were followed soon after by Kris Steel so that Stew Mel were 26 for 3 in the fifth over. That brought Hayden Sweet in to bat with Shaylen Pillay who looked to consolidate the innings taking the score to 59 for 3 after twelve overs. The next over produced fifteen runs with Hayden hitting a four and a maximum off the final two balls of Aslam’s over, 74 for 3. Goudie and Foulds restricted Stew Mel to six runs in the next two overs, 80 for 3 after 15 before the batsmen raised their sights and taking 48 off the next four overs with Hayden being particularly severe adding three sixes and a four losing Shaylen on the way to a catch on the boundary. Ultimately Hayden was out first ball of the last over for a great knock of 65 with a bat borrowed from Shaylen having broken his own at the weekend. Five runs came from the last five balls giving StewMel a final total of 133, considered competitive but gettable.

Stew Mel had early successes with the ball while Grange remained in touch with the required run rate. Shaylen removed both openers, former Scotland players Gordon Goudie and Ryan Flannigan bowled in his first two overs, Goudie going for 23 off 19 balls while Greg Ruthven captured the wicket of no 3, Daniel Stewart (not the same !), bowled second ball. The second wicket brought in former Scotland captain Preston Mommsen a master at timing a run chase and the outcome appeared to rest with him. Ultimately he fell for 29 off 41 balls caught Kris Steel bowled Callum Steel at deep mid wicket leaving Grange 114 for 6 needing 20 to win with 14 balls left. Harris Carnegie on 33 was then out next ball caught by Hayden Sweet and the remaining Grange batsmen managed only another 11 runs to finish on 125 for 9 and nine short of the win.